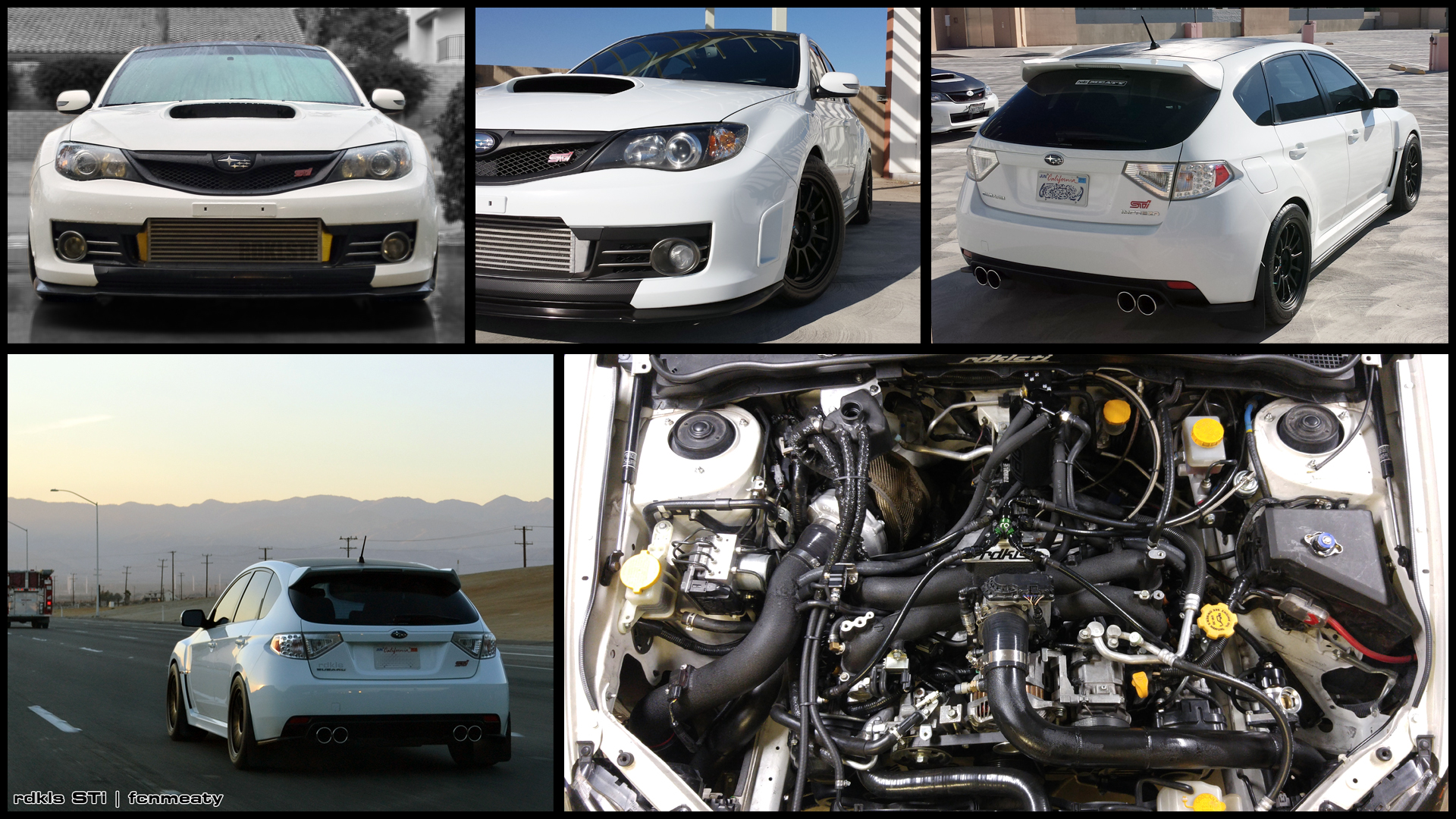 This post will list the modification timeline of my 2008 STi, and will be udpated as time permits. #BecauseDailyDrivenRacecar END_OF_DOCUMENT_TOKEN_TO_BE_REPLACED 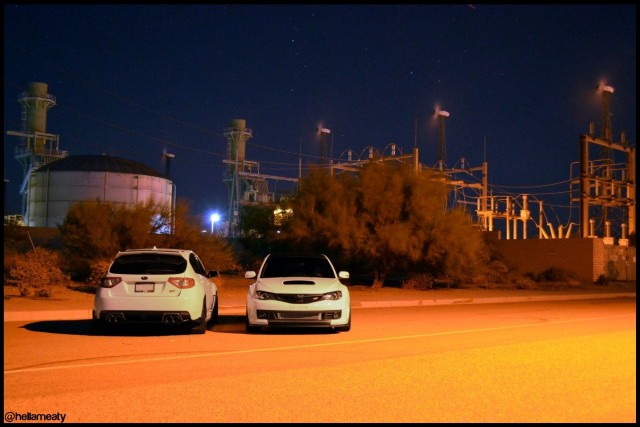 END_OF_DOCUMENT_TOKEN_TO_BE_REPLACED

Update 2011.09.16: At this point I’m quite comfortable with saying that this issue was definitely related to the passenger side hatch damper.  The issue persisted after spot welds were reinforced, and ceased after the dampers were replaced.

This began as a thread entitled ” 2008 STi – Broken welds on rear roof support (metal on metal squeak)…” on a Subaru WRX STI enthusiast site, IWSTI.com.  I had some free time so I decided to port it over here for safe keeping as well.  I’ll continue to keep both the thread and this post updated as things progress.  Any post by an IWSTI.com member that I reply to I will include here.  There are other replies from interested members in the thread that I didn’t reply to, and aren’t listed here.  Please follow the link if you’d like those details as well.

Problem: Broken welds on roof support near hatch opening causing metal on metal squeaking over bumps or in turns.
Update 2011.08.27; Could this have been misdiagnosed??? <- Click for more information. END_OF_DOCUMENT_TOKEN_TO_BE_REPLACED